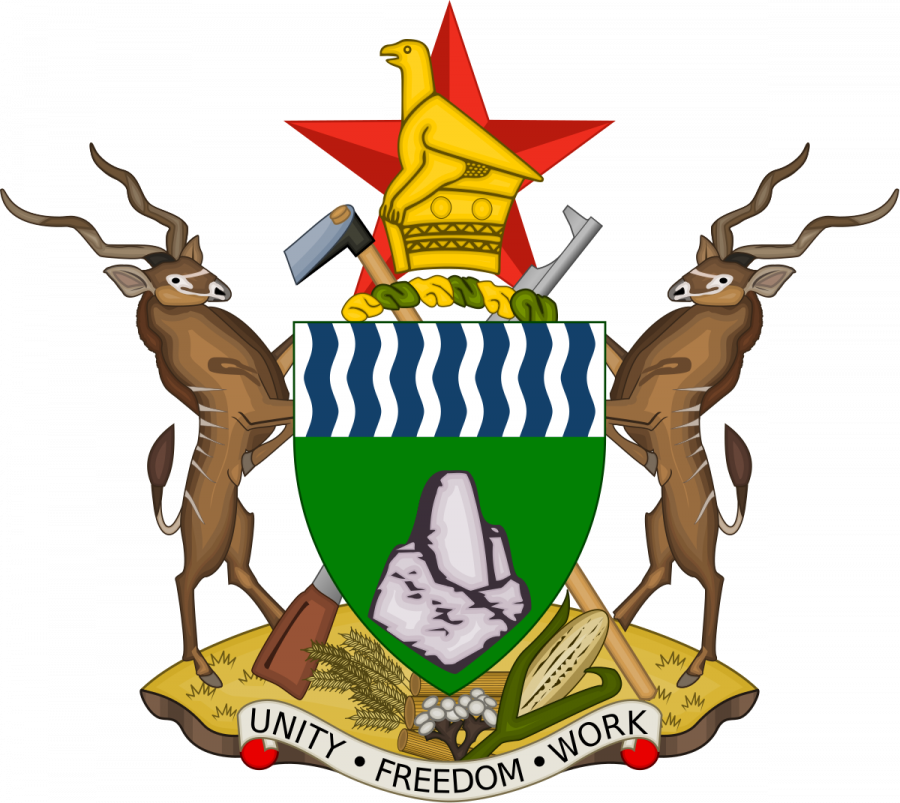 To repeal and substitute the Constitution of Zimbabwe.

ENACTED by the President and the Parliament of Zimbabwe.

operation on the 18th April, 1980, as subsequently amended;

Sixth Schedule to that Constitution, that is to say, on the date on which this Act is published in the Gazette in accordance with section 51(5) of the existing Constitution; and

THE PRESIDENT AND VICE-PRESIDENTS

APPOINTMENT AND TENURE OF MEMBERS OF JUDICIARY

PRINCIPLES OF PUBLIC ADMINISTRATION AND LEADERSHIP

INSTITUTIONS TO COMBAT CORRUPTION AND CRIME

PROVINCES AND PROVINCIAL AND METROPOLITAN COUNCILS

SAFEGUARDING OF PUBLIC FUNDS AND PROPERTY

GENERAL PROVISIONS AS TO COMMISSIONS

FIFTH SCHEDULE: Procedure as to Bills and Other Matters in Parliament.

SIXTH SCHEDULE: Commencement of this Constitution, Transitional Provisions and Savings.